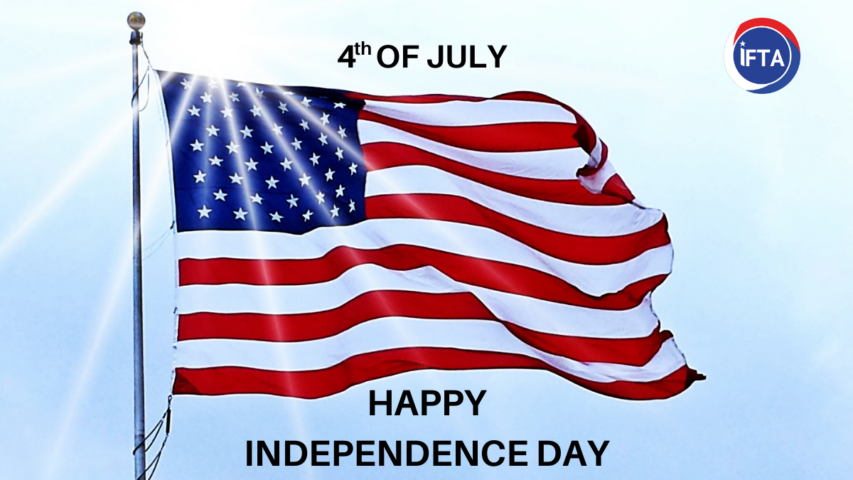 July 4th is quickly approaching and for Americans, Independence Day  is a federal holiday, commemorating the adoption of the Declaration of Independence on July 4, 1776, by the Continental Congress. It has become a holiday associated with barbequing and fireworks and families getting together to celebrate and reunite.  Independence Day celebrations include patriotic displays, political ceremonies and speeches, parades, concerts, carnivals, fairs.  In the evening, it is common to see firework displays sometimes even accompanied by patriotic songs. Major firework displays are in New York City, Chicago, San Diego, Boston, St. Louis, San Francisco, Detroit, and Washington, D.C. 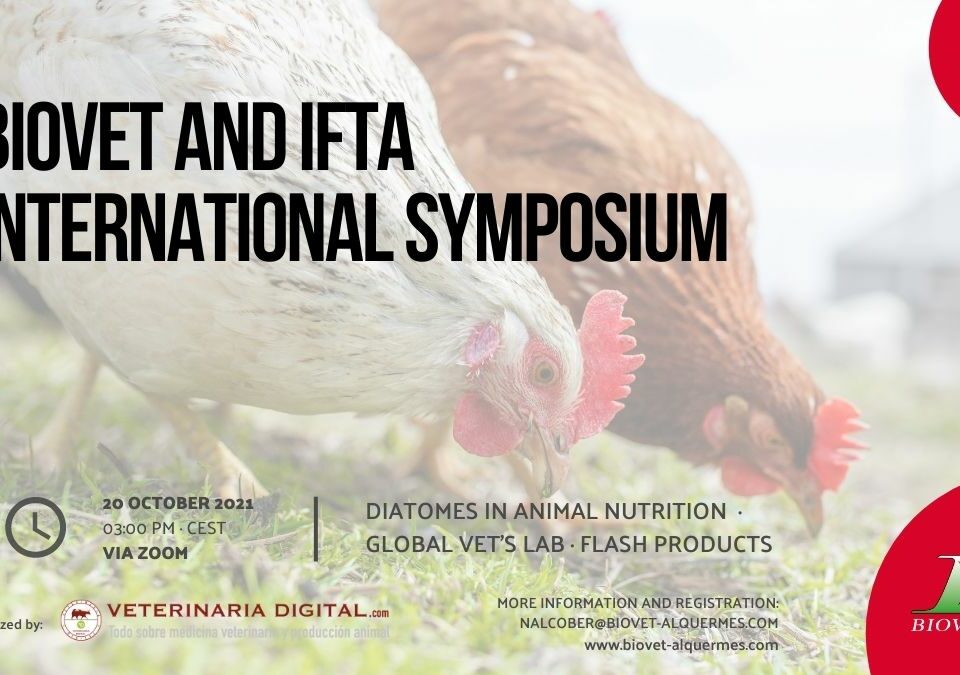 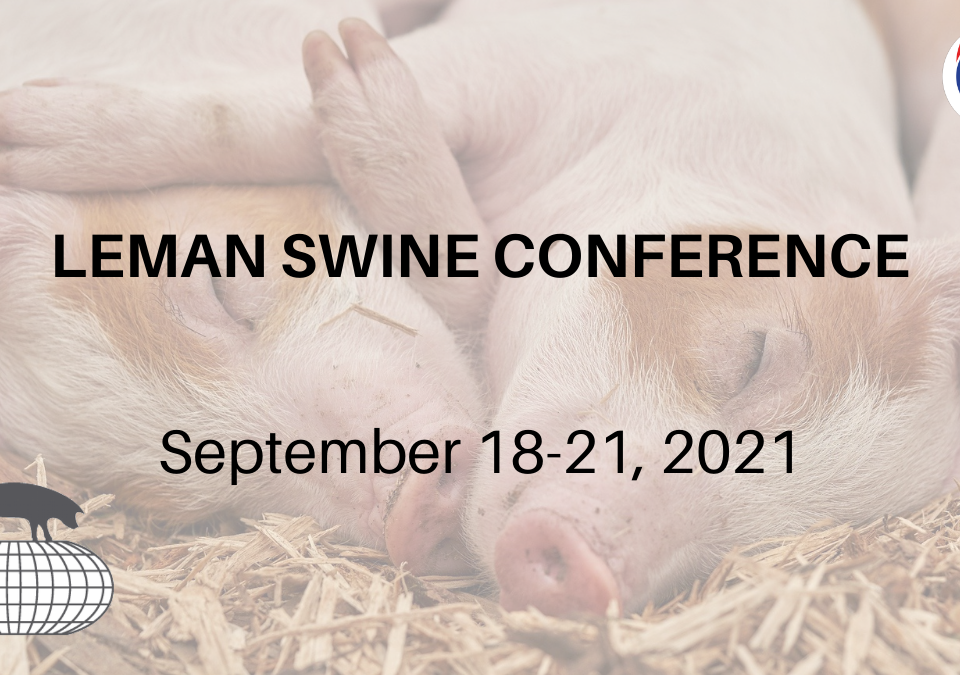 IFTA will be present at the 2021 Allen D. Leman Swine Conference in Saint Paul, Minnesota 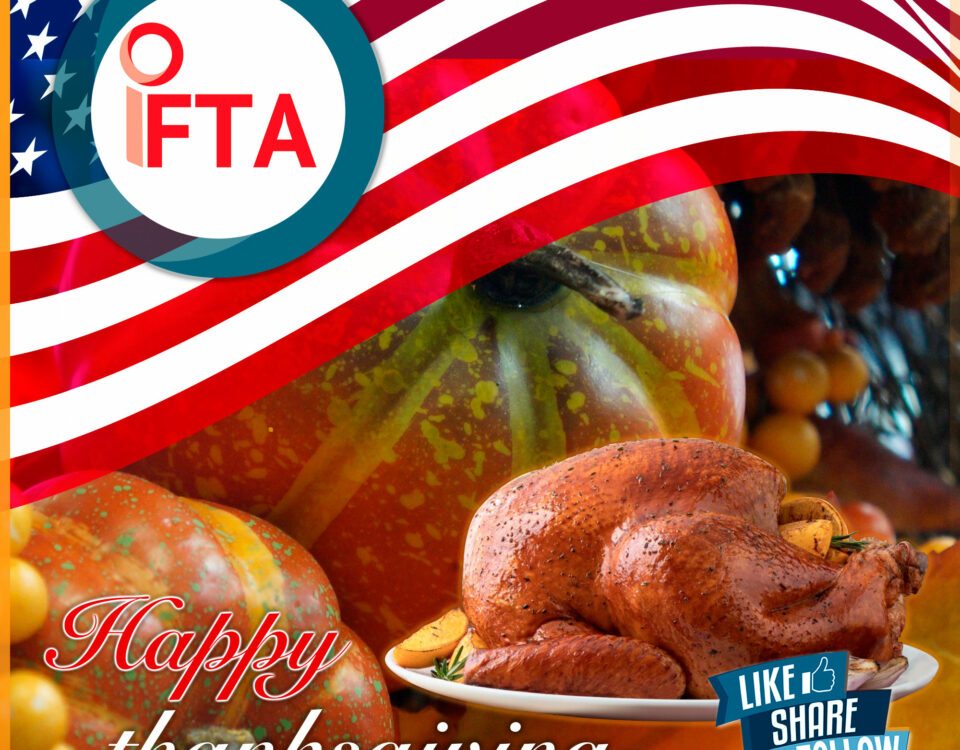