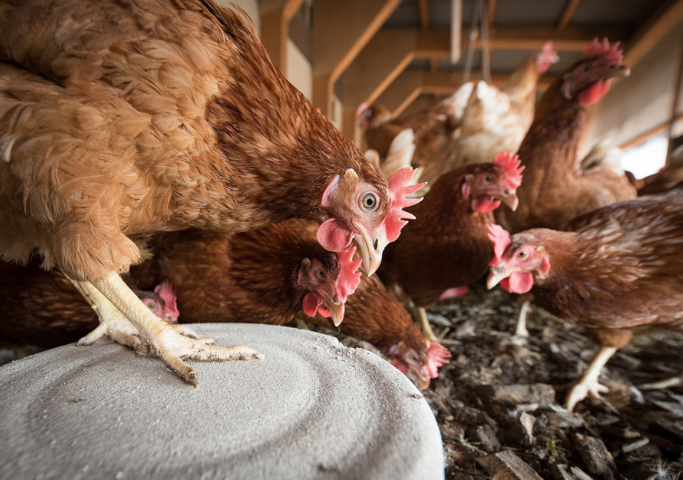 In 2008, the state of California voted on Proposition 2, which was a ballot measure that received more than 63% of the popular vote, the highest proportion for a ballot measure passed in the state’s history. This measure had a major effect on poultry (layers) with respect to the amount of space allocated to them on the farm. Its implementation began on January 1, 2015 and following this new measure many of the state’s egg producers had to change their production system to cage-free farms.

California is the sixth largest egg-producing state, behind Iowa, Ohio, Indiana, Pennsylvania and Michigan. Annual egg production in California is about five billion eggs per year with approximately 14.5 million laying hens. In the United States, where consumer preferences are more demanding, states are moving in part to cage-free production. In fact, the poultry system has become one of the fundamental criteria when choosing what to buy in the supermarket.

Coccidiosis is a realistic problem and one of the most important diseases of poultry worldwide. It is caused by a protozoan parasite known as Eimeria that invades the cells of the poultry intestine. The coccidian species that commonly affect poultry are Eimeria tenella, E. acervulina, E. necatrix, E. maxima and E. brunetti. The disease is characterized by enteritis, diarrhea and mortality. The bird develops a reduced ability to absorb nutrients, resulting in weight loss and eventually death.

The disease is considered one of the most serious health and economic problems in poultry, causing huge losses to poultry producers worldwide.

In the state of California, the evolution of these production systems, with an increasing percentage of floor-raised laying hens, also influences diseases and how we will have to prevent them. In particular, the prevention of coccidiosis in these systems has already become one of the many challenges egg producers will have to face soon, due to the close contact it has between the birds, as well as with the infected soil. In laying hens, it is essential to maintain the best intestinal health and, consequently, coccidiosis prevention will be one of the main focuses of attention, so that they can obtain a product of the highest quality standards.

The main evidence of this new situation is that vaccination against coccidiosis in laying hens has increased considerably in the state of California, as well as the use of products based on natural molecules that have an impact on the immune physiology, as well as on the intestinal health of the birds. Many egg producers have made the decision to include these additives, as well as vaccinate all their flocks to prevent coccidiosis, as the disease has started to appear more frequently in these cage-free systems.

Therefore, nowadays it is necessary to work on the prevention of coccidiosis in production systems such as: floor rearing, aviary systems and enriched cages. It must also be said that the use of anticoccidials for the prevention of coccidiosis in laying hens is sporadic, since they must be used constantly during almost the entire rearing period, and this is not profitable in the end.

This is a time of radical change for California poultry, with many commercial farmers rapidly moving to cage-free systems and a growing group of backyard chicken owners seeking advice on how to monitor and maintain optimal poultry health. It is important to continue to incorporate the natural products needed to keep the birds in optimal health to meet these new challenges, as well as the producers themselves.

Consumption and origin of tilapia in the United States 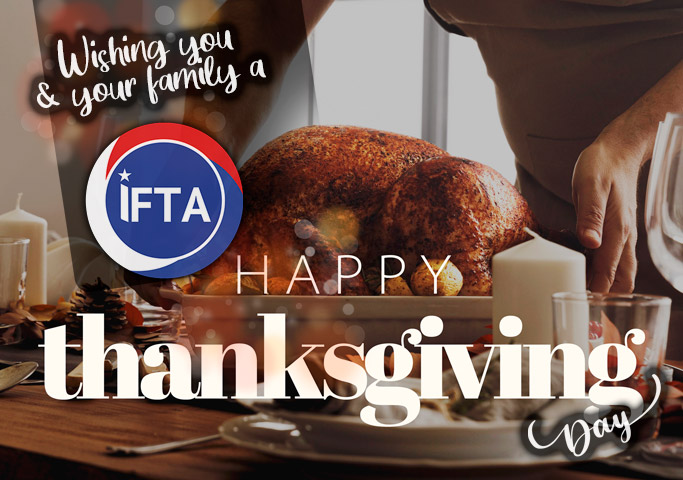 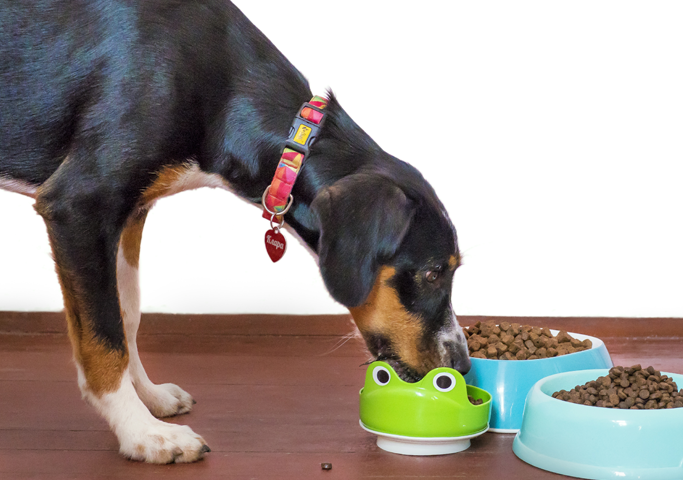